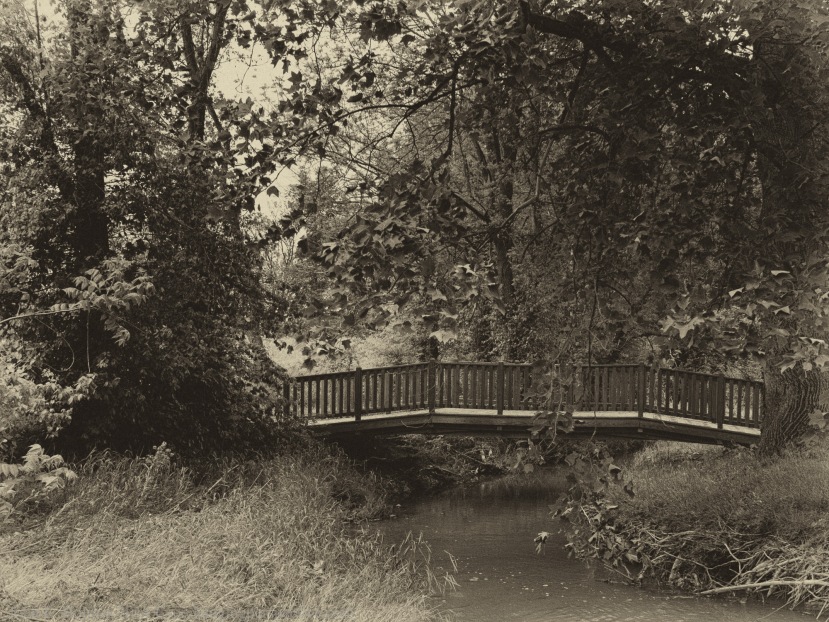 Camera sales are dropping significantly.  One reason for this drop is that cell phone cameras have replaced the point & shoot (P&S) cameras, and this is correct for as far as it goes.  You can see this drop in charts like Thom shows in his web site.  He is primarily addressing the problems and his solutions for Nikon, but it applies to most manufacturers, but varies in degree.  And while cell phone cameras might be replacing some DSLRs, mirrorless cameras, etc., I don’t think that is the primary cause for their drop in sales nor do I think Thom’s solutions will solve the problem.

I think there is another cause for the drop in sales, at least in the United States, that I haven’t seen mentioned.  That is the demise of the middle-class and the change in their hobbies.  As the rich get richer and the number who are poor get larger, the size of the middle-class gets smaller.  On top of the shrinking numbers of middle-class, their hobbies are changing.  The younger generation no longer sews, knits, cooks, cuts their own lawns, gardens, or pursues photography, etc.   They just play games on their cell phones, tablets, laptops, etc. or cruise the internet.  They are no longer as creative or self-sufficient as many folks were in the past.

Another place where you can see the effect of this change in the middle-class is in restaurants.   Not only do they no longer have the time or interest to cook for themselves, they don’t even wish to take the time to sit down in a restaurant and order from a fixed menu.  They go to a cheaper fast food drive-through and take it with them, or order it for delivery, so they can continue with texting and playing on their cell phones.  That is why restaurants like Red Lobster and Olive Garden are struggling in many parts of the country.

Another place you can see this effect is in commercial stores.   Rather than drive to a store to purchase items, they just order them over the internet and have them delivered.

The middle-class and the growing poorer folks no longer have the time or money or interest for photography or lots of things.  They are working multiple jobs just to survive.  They cannot afford hobbies like photography; therefore, they are not buying cameras and lenses.  The drop in camera sales is just one symptom of far larger changes within our economy and culture.