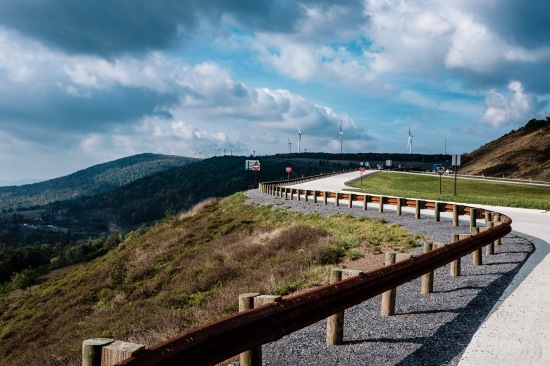 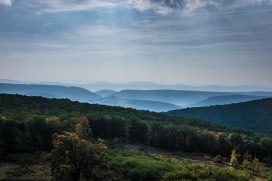 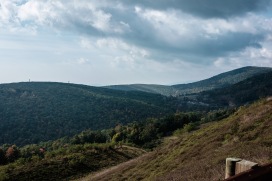 I have been in West Virginia for a few days.  These are three pictures I took on the way back home yesterday as we drove along Route 48.

I haven’t decided how I wish to portray the other pictures so they won’t be up for a while; but I have many that I took at Blackwater Falls State Park to display later.  The leaves at the higher elevations of the park were about at peak color but the colors were dull this year since they had a drier summer.