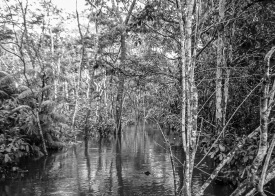 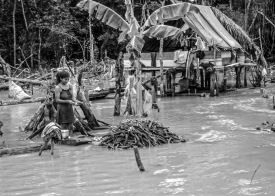 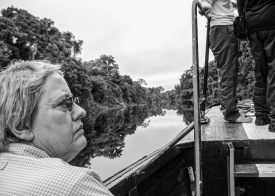 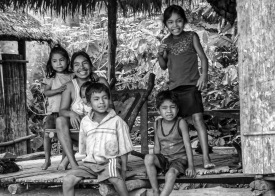 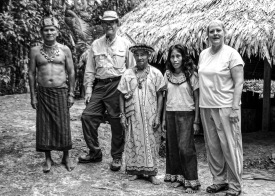 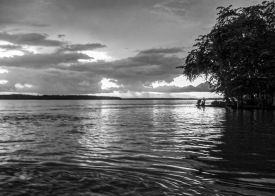 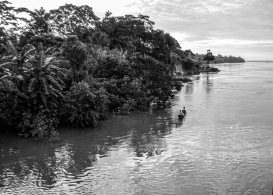 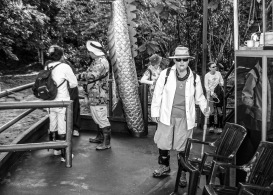 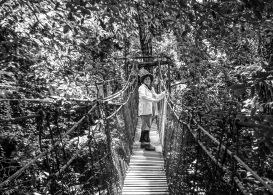 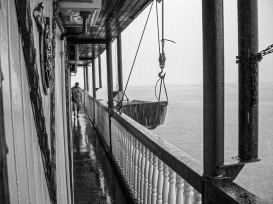 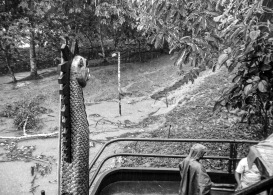 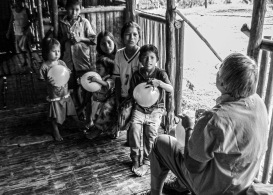 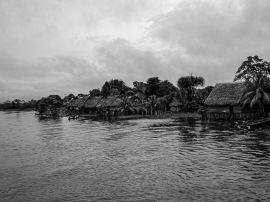 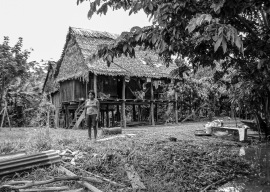 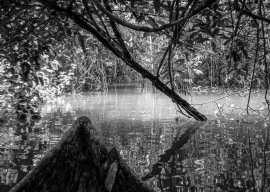 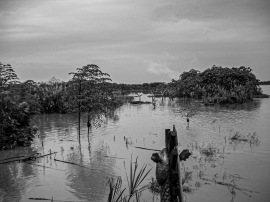 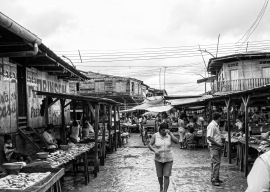 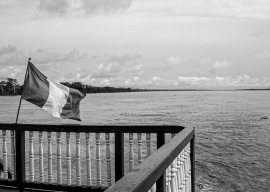 We took a river cruise on the Amazon River 13 years ago.  Looking at the pictures recently, it occurred to me that I am still wearing the same Tilley hat.  I took a picture of it hanging on my door recently. 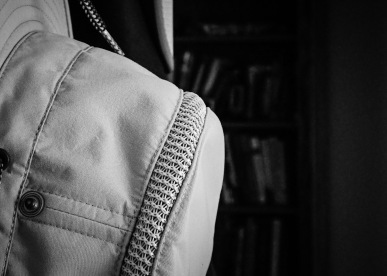 When we were on the river in the heat and humidity, the camera I used was a small Sony DSC-W7, 7.2MP digital camera that used AA batteries and only had 3x zoom.  I had to take great pains to keep it from fogging up due to the differences in the temperature and humidity between our cabin and the outside and the rain, that happened frequently.  If I were to repeat that trip now, which I would like to do, I would just take and use my Olympus TG-5 camera, the one I used to take the recent picture of the same hat I wore on the river.  Yes, I would take the TG-5 rather than one of my two WR Fujifilm cameras and longer WR zoom lens.  The small size of the TG-5 would be worth it when getting in and out of small boats every day, especially since it is waterproof, not just weather resistant.