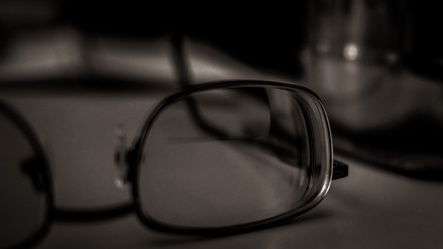 The times are looking pretty dark.  Coronavirus is still spreading wildly across our nation under the lack of leadership and no unified plan of action.  The U.S.’s response to the pandemic makes us no better than a third world country when compared with what other countries have accomplished.  Even in Pennsylvania where the Governor has done a creditable job in managing the situation he has had to fight ignorant Republicans to keep them from throwing out the plan.  I wonder if they have looked at what that has accomplished in other states?

Even if we get the local situation under control and work to keep it that way, it is still going to be painful for us as long as parts of the country are wildly out of control since people travel.  It also is going to keep the pressure on our economy and prevent us from getting production, etc. back on track.  We are fighting a global war and it won’t be won under the lack of leadership from stupid “carrot-top.”

The debts built up under the current administration have now doomed us for all time, at least during my lifetime as well as my grandchildren’s lifetimes.  Most taxes will need to go up and most of the money will go to paying interest, replenishing stockpiles, etc.  That means less funds available for maintaining the infrastructure.  Forget about funds for building new capabilities.  Any other schemes for handling the debt will most likely destroy the value of the dollar and increase the cost of everything.  There is no free lunch.

And while we are at it, don’t forget about the looming costs associated with adapting to the effects of climate changes.  The future costs are staggering.  And don’t forget the likely costs of wildfires and potential hurricane damages this year.

Personally, I find all of this to be quite depressing and I have lost interest in photography, especially with nothing of interest or new to be photographed.  For these reasons, I sold off cameras and lenses, etc., recovered what I could from them financially, and went into a lower phase of retirement as I hunker down with a lot less photography.